Where Does Your Electricity Come From? 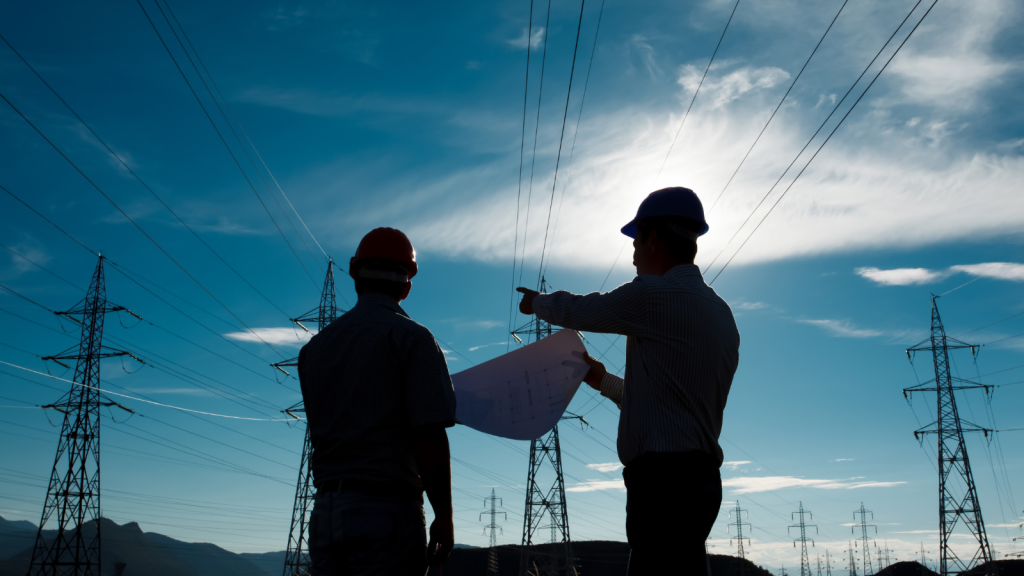 Electricity is one of our most widely used forms of energy. Electricity is produced by charged particles (such electrons or protons) found in nature. The electricity that we use is a secondary energy source because we get it by converting primary sources of energy into electrical power.

You might remember the whole Benjamin Franklin and the kite thing; it is often mistaken as the beginnings of human contact with electricity, but as previously mentioned the discovery of electricity dates all the way back to 600 BCE. Later, scientists and inventors like Franklin, Thomas Edison and Nikola Tesla continued to study the principles of electricity, and their contributions left us with the knowledge and use of it that we have today.

Getting back on track, let’s look into what primary electricity sources we have available, here is where electricity comes from:

This has been one of the natural resources that humankind has used the most to produce electricity. Fossil fuels are remains of dead plants and animals, that over millions of years have been transformed into petroleum, coal, and natural gas. To get these to transform into electricity, fossil fuels go through thermal generation, this means they are burnt to generate electricity.

Unfortunately, fossil fuels are a non-renewable resource, they will eventually run out. They are also a big contributor to climate change, water pollution and to the destruction of local ecosystems. Fossil fuels emit harmful gases that harm the environment, and it is for all these reasons that more and more people are looking for alternatives hence the shift towards the use of greener primary resources for energy production.

Now for a carbon-free option, we also have nuclear energy. For nuclear energy to produce the electricity we consume, a process called nuclear fission needs to occur. In a nuclear power plant, nuclear fission reactors are responsible for the production of electricity, in these reactors heat that turns into energy is produced. The heat produces steam which turns giant turbines which power generators that produce electricity.

Nuclear energy is both non-renewable and renewable. Sounds weird we know, but the thing is that while the energy itself is renewable (it comes from atoms), the fuel required to power the nuclear reactors is not. Nuclear energy is clean, meaning it does not produce pollution nor release greenhouse gases, making it a much more sustainable option than fossil fuels.

Last but definitely not least, we have green energy, or renewable energy sources. This includes any type of energy that can be collected from natural resources that are naturally replenished over time. Sources such as sunlight, wind and even the movement of water can be transformed into electricity through processes that do not cause pollution nor release greenhouse gases, but the extra bonus that they are renewable hence not running out on us.

That is a lot of info to take in, we know. Our energy brokers at Green Star Solutions can help you find the most reliable electricity supplier at the most affordable rates for your business. We are energy experts, so we can take the stress of choosing the right supplier for your needs out of your hands, while also helping you make an informed decision. Oh yes, and we do all this at no cost to you. So get on the phone with one of our experts and let’s get you some energy.

PrevPreviousFinding A Business Energy Broker Near Me 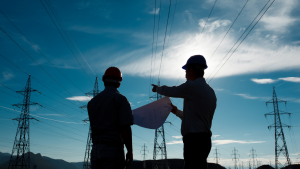 Where Does Your Electricity Come From?

Have you ever wondered what is electricity? In modern times electricity has become a necessity rather than the luxury that it once was. Even though 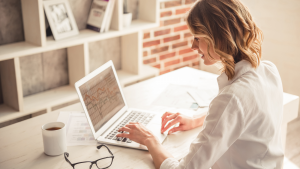 Finding A Business Energy Broker Near Me

Do you own a business and are you looking for a new “energy broker near me” supplier? If you said yes, this blog is for

Gerard Barral October 19, 2022
We use cookies on our website to give you the most relevant experience by remembering your preferences and repeat visits. By clicking “Accept”, you consent to the use of ALL the cookies.
Do not sell my personal information.
Cookie SettingsAccept
Manage consent

This website uses cookies to improve your experience while you navigate through the website. Out of these, the cookies that are categorized as necessary are stored on your browser as they are essential for the working of basic functionalities of the website. We also use third-party cookies that help us analyze and understand how you use this website. These cookies will be stored in your browser only with your consent. You also have the option to opt-out of these cookies. But opting out of some of these cookies may affect your browsing experience.
Necessary Always Enabled
Necessary cookies are absolutely essential for the website to function properly. These cookies ensure basic functionalities and security features of the website, anonymously.
Functional
Functional cookies help to perform certain functionalities like sharing the content of the website on social media platforms, collect feedbacks, and other third-party features.
Performance
Performance cookies are used to understand and analyze the key performance indexes of the website which helps in delivering a better user experience for the visitors.
Analytics
Analytical cookies are used to understand how visitors interact with the website. These cookies help provide information on metrics the number of visitors, bounce rate, traffic source, etc.
Advertisement
Advertisement cookies are used to provide visitors with relevant ads and marketing campaigns. These cookies track visitors across websites and collect information to provide customized ads.
Others
Other uncategorized cookies are those that are being analyzed and have not been classified into a category as yet.
SAVE & ACCEPT